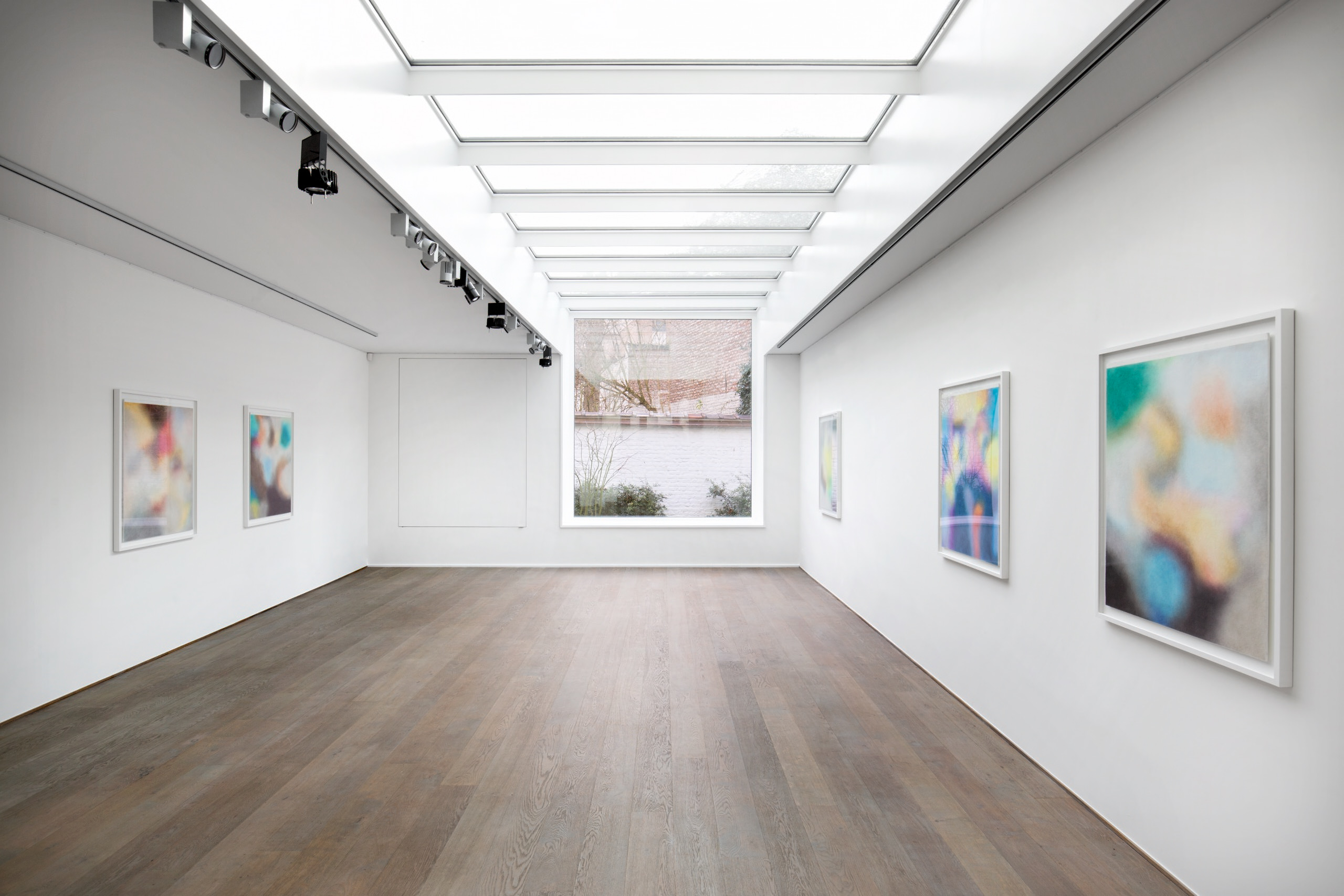 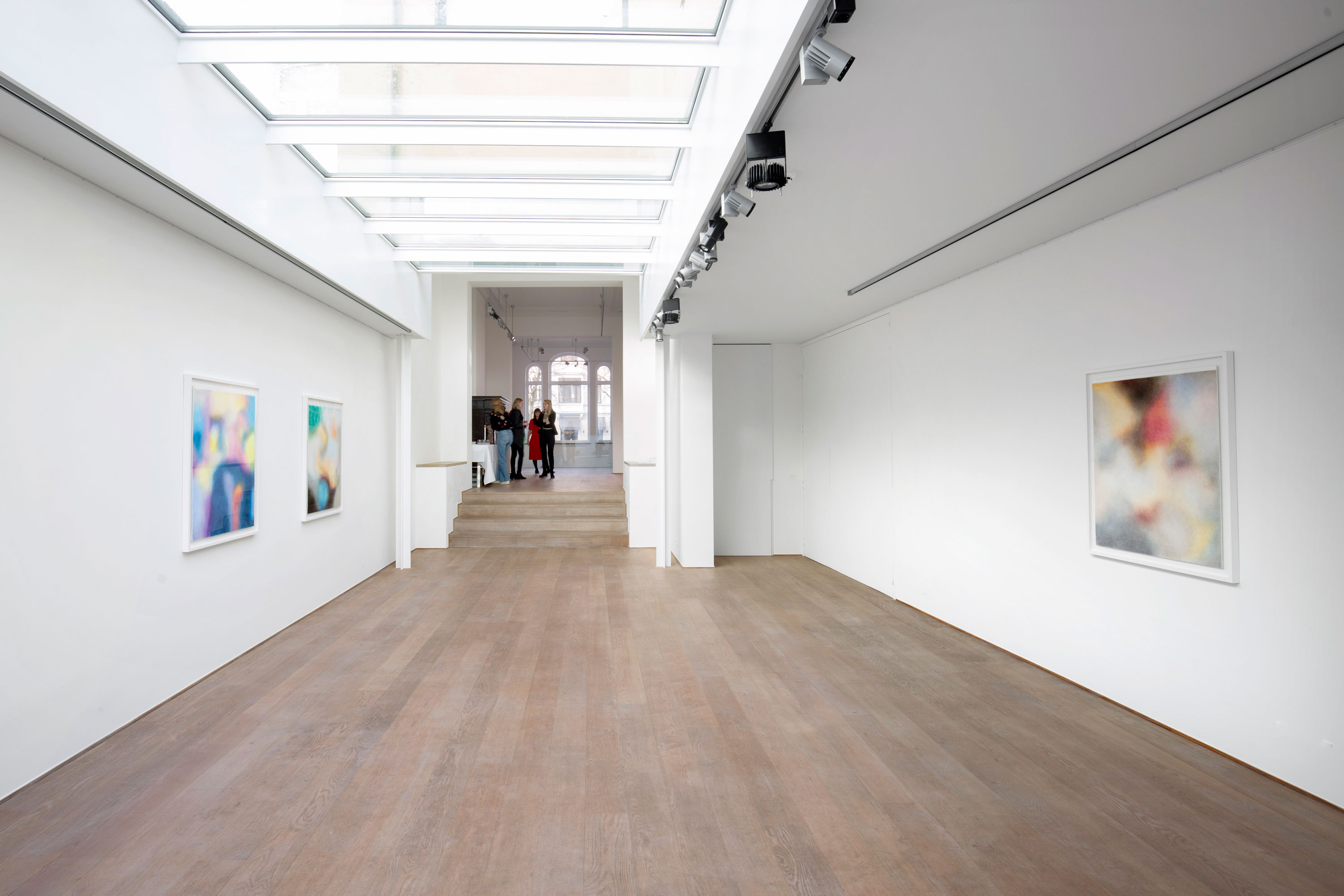 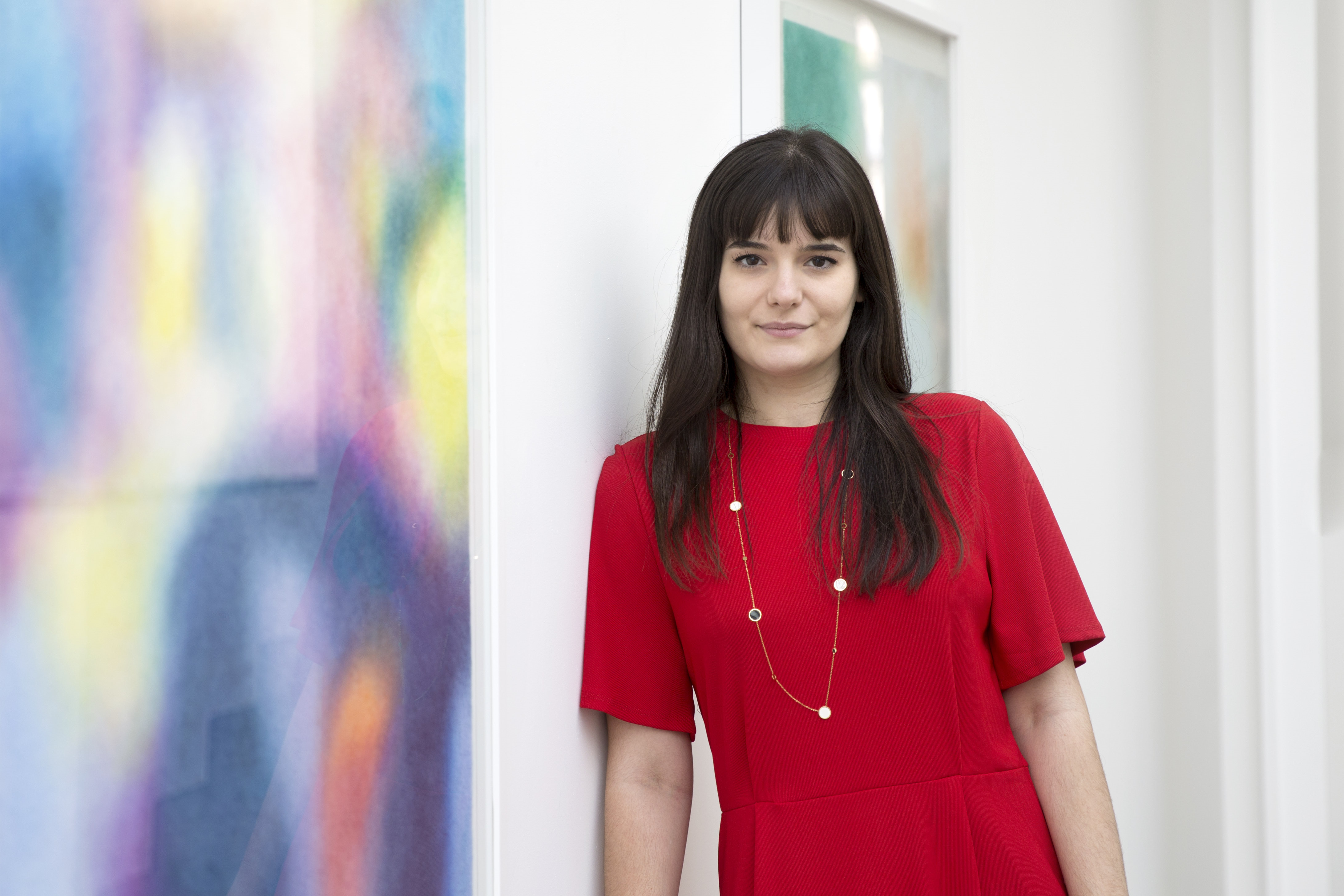 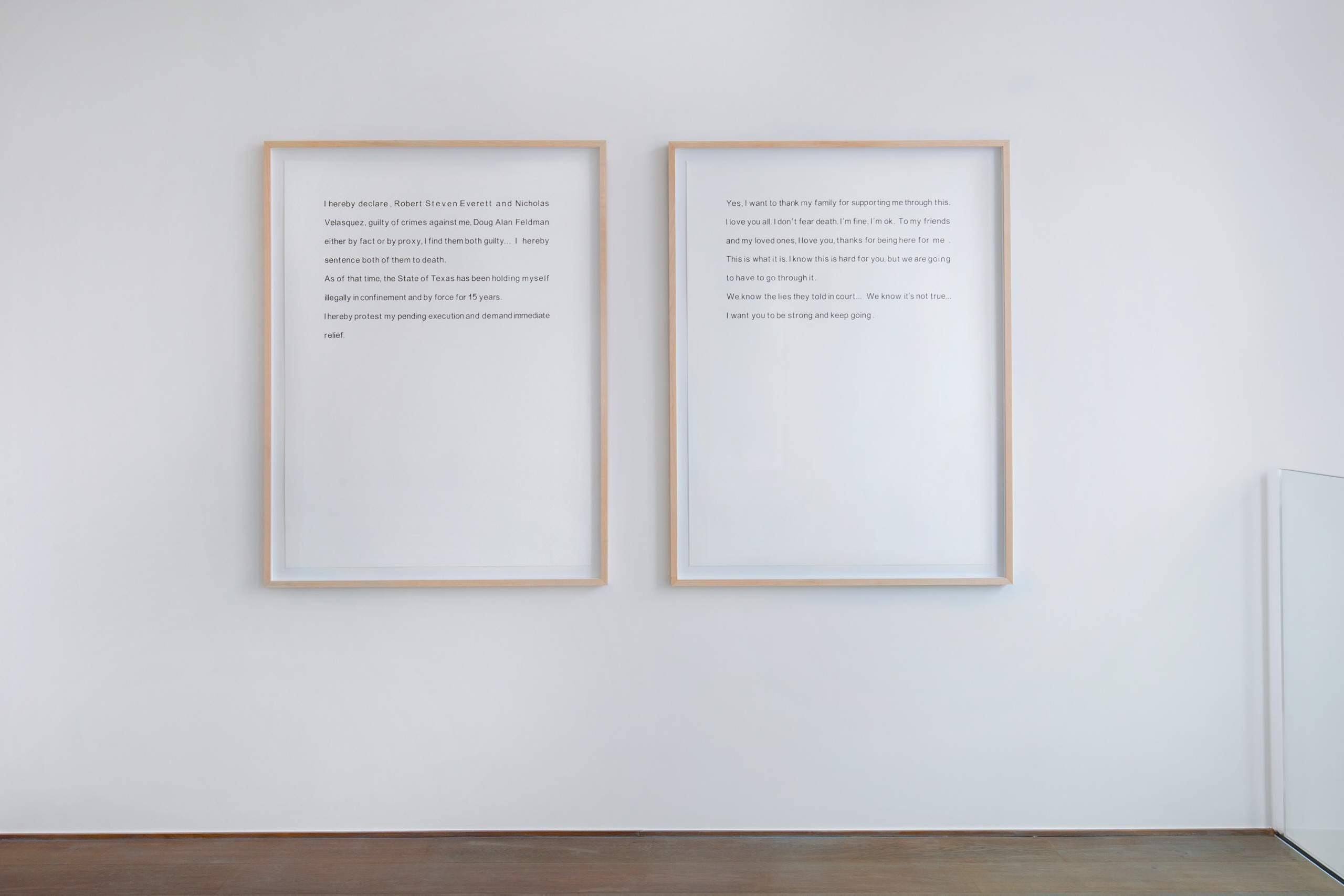 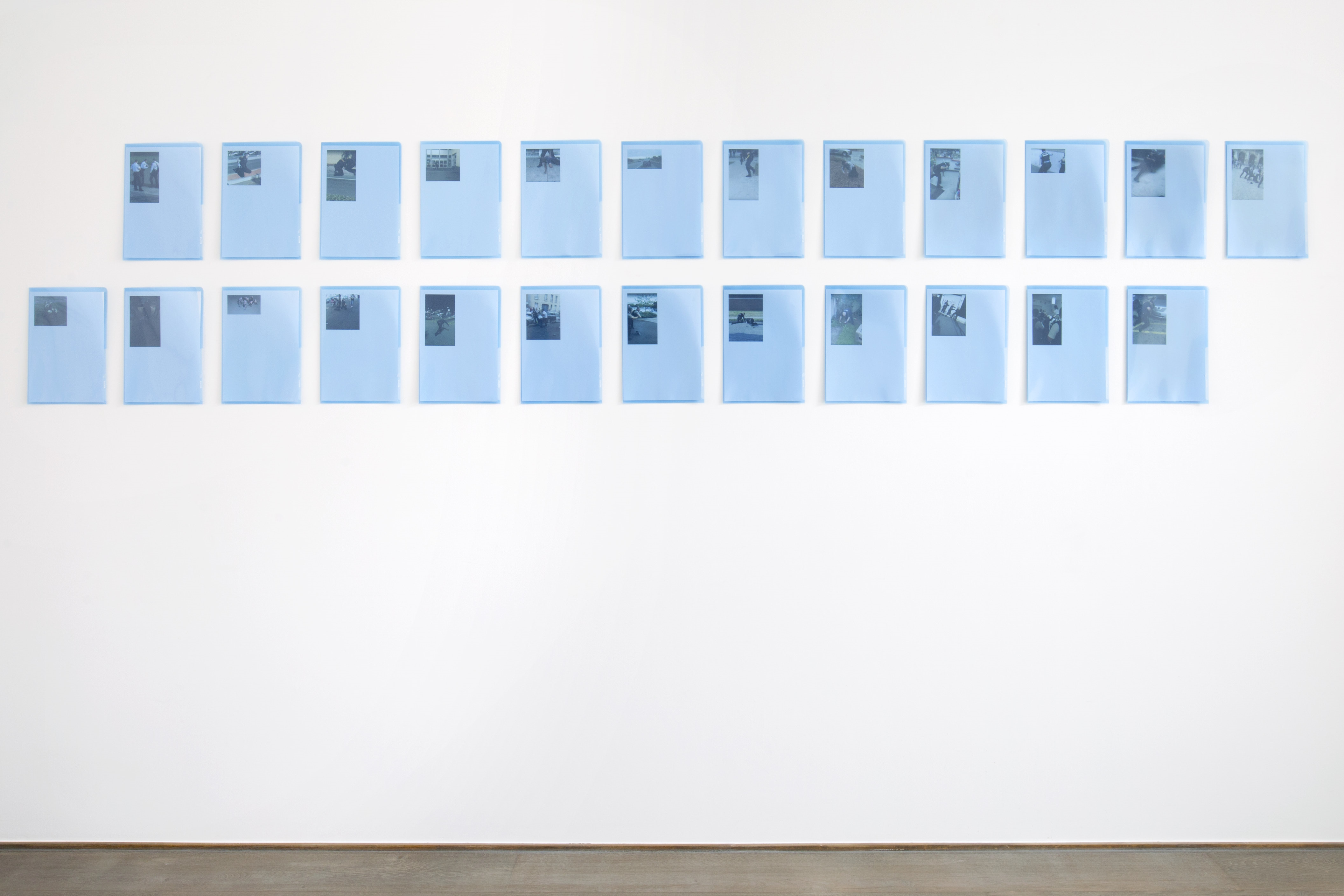 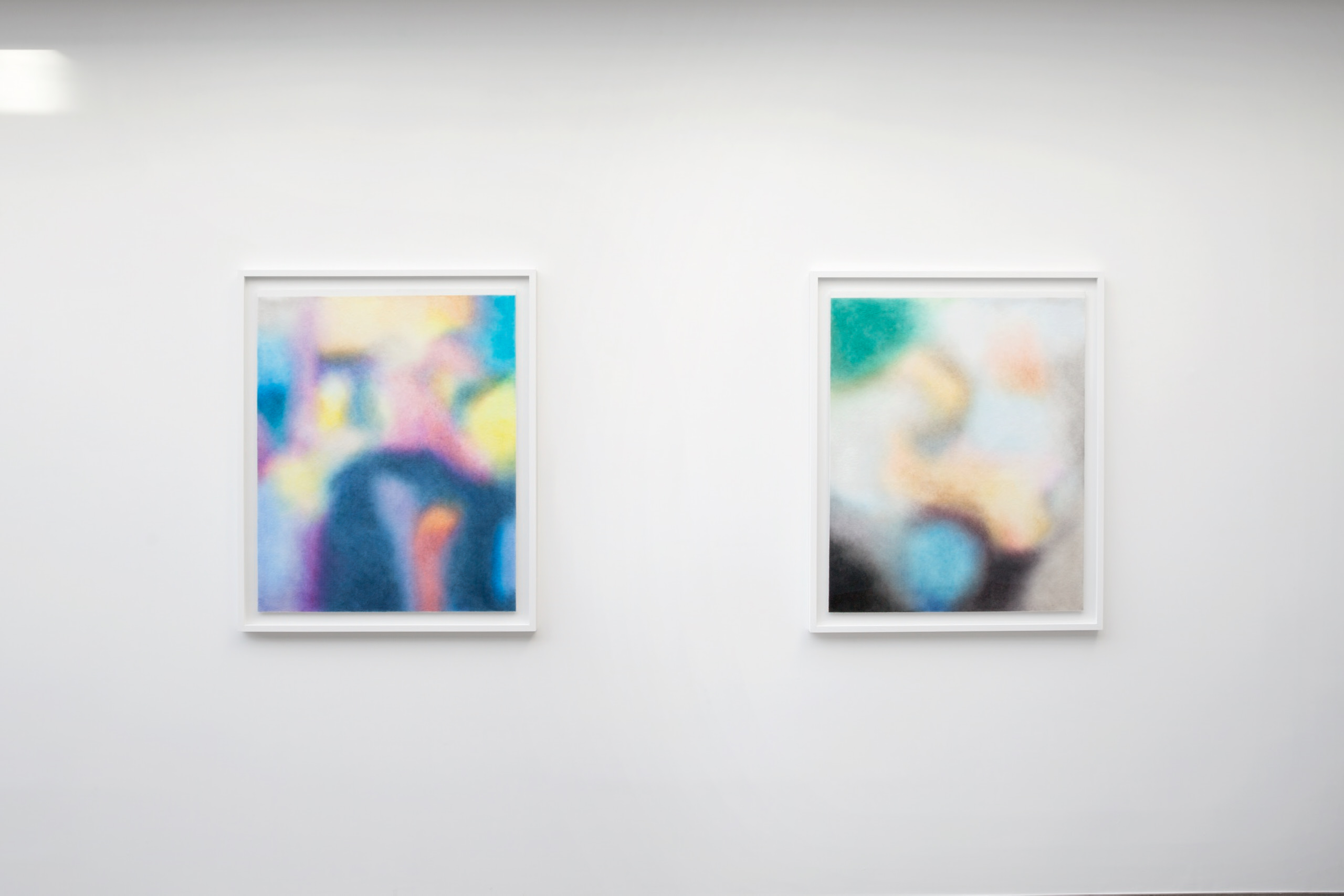 Born in Paris in 1989, Léa Belooussovitch lives and works in Brussels. We have seen the large photos of her series Facepalm printed on satin, as well as her spectacular crayon drawings on felt during her exhibition at the end of residency at the MAAC – Maison d’Art Actuel des Chartreux, among others . Léa Belooussovitch is represented in Paris by the Paris-Beijing Gallery. She has just received the Young Artists Award 2018 from the Parliament of the Wallonia-Brussels Federation. The FWB Parliament awards each year a young artist under 40, from the French Community in the field of visual arts. This year, the prize was dedicated to painting and drawing.

Through drawing, photography, video and installation, Léa Belooussovitch veils and unveils the real in its most dramatic aspects. A salvific and questioning abyss at a time.

The source of work of Léa Belooussovitch comes from the many research she does in the field of news. Press images or found on the internet will be worked to remove the immediacy of their dramatic character. Many current artists draw the material of their work in the news. This gross and dense mass, they knead it as one works a clay, to draw what makes sense to them. Lea Belooussovich hides, veils, transmutes the images to allow us to see the drama and intensity. By masking, she reveals and this delicate process allows her to show the reality behind .

During her personal exhibition at the Drapiers in Liège, for her series of drawings on felt, the artist had selected portraits of children taken in Houla, Syria, following a massacre of a cruel injustice. Victims photographed and identified: this database intended to gather the families is available on the net “I carefully select photographs in which there was a proximity between the photographer and the subject – 1m50 to 2m. These are still pictures of people in a state of great vulnerability. By drawing them in colored pencil on felt, I provoke a setting at a distance. The portrayed children become anonymous again. ”

The choice of felt as support is not trivial. It is a fluffy, protective and isolating fabric. On this soft material, the color laid in pencil impregnates the fiber, deep, making the felt fluffy. The work, often la arge format, is at first glance very aesthetic. “There is a saturation and an accomodation of the eye in front of the images that we see every day. By putting them at a distance, I restore a delayed attraction to these images and you can be absorbed by them. I believe that by restoring the anonymity of these people, by giving a neutral aspect to these portraits, we touch on the question of the image, its violence, and the representation of it, “explains the artist. 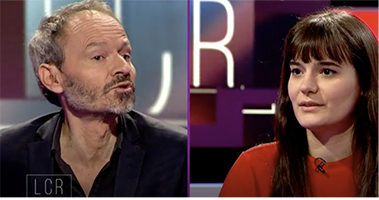 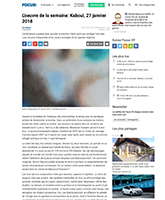 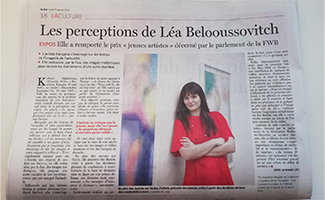 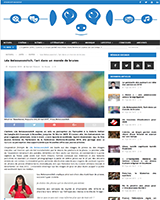